EXOR Studios is an independent game studio located in Szczecin, Poland. A team of passionate veterans, EXOR Studios are focused on delivering high-quality titles to the core gaming platforms – PCs and consoles. EXOR Studios was officially founded in 2007; however, the company’s roots as a modding group can be traced back to as early as 2003. The studio’s first major project was D.I.P.R.I.P., a total conversion Mod for Valve Software’s Source Engine. The experience and know-how gained thanks to this project allowed the team to produce the games they love and really want to make. The first standalone game from EXOR was Zombie Driver, which has sold over 1 000 000 copies across many gaming platforms. The studio’s latest game, The Riftbreaker, released on PC, Xbox and PlayStation gained acclaim from both game critics and the players themselves.

The Riftbreaker™ is a base-building, survival game with Action-RPG elements. You are an elite scientist/commando inside an advanced Mecha-Suit capable of dimensional rift travel. Hack & slash countless enemies. Build up your base, collect samples and research new inventions to survive.

The game has been in development since 2017 and is based on our own game engine called the Schmetterling.

X-Morph: Defense - released on PC, Xbox One, PlayStation 4 and Nintendo Switch to the acclaim of both game critics and the players themselves. It is a unique fusion of a top down shooter and tower defense strategy.

The game has been in development since 2013 and is based on our own game engine called the Schmetterling.

Zombie Driver is an action arcade game released on Steam on the 4th of December 2009. Its console remake Zombie Driver HD has been released in 2012 on the Xbox 360 and PlayStation 3

The game accumulated a stable fan base and has been enhanced over the years by EXOR Studios with new features and content. The last and most complete version of the game called Zombie Driver Ultimate Edition was released on Xbox One in June 2014.

"D.I.P.R.I.P." is an apocalyptic car combat game based on Valve Software's Source Engine.

"D.I.P.R.I.P. Warm Up" was released in October 2008 on the Steam digital distribution platform to much critical acclaim and has warmed the hearts of thousands of players in anticipation for the final version of the game. It is currently available for download as a Source Mod directly from Steam. 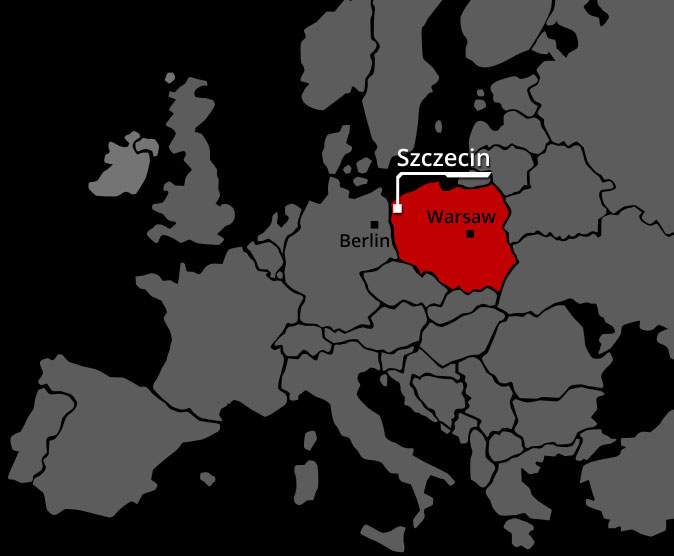